How to fight unconscious bias during the hiring process

Audiences are more diverse than ever and our talent pool is more diverse than ever.  Quality actors deserve quality work, and it should not be limited by color, gender, age, or sexual orientation. There’s a great deal of evidence that suggests that by representing diversity in our fictional stories, we can also lead the way for diverse representation in real life.

Not only is increasing diversity the right and moral thing to do, but it makes good business sense!  Diversity has positively impacted the “box office”, and in our businesses, it impacts our P&L as well. In the workplace, research finds a clear correlation between diversity and increased revenue. For every one percent increase in workplace racial diversity, a nine percent increase in revenue can be seen.  Gender diverse teams perform, on average, 15% better.

Yet, despite these indicators that hiring diverse people is good for business, we still get in our own way! Studies show that no matter who we are or what we do, we tend to look to replicate ourselves when hiring. This is a major contributor to gender bias. We not only tend to think of jobs as gendered (i.e. teaching as a “female” job), but we tend to hire based on gender as well.

This is a form of unconscious bias.  It’s unconscious because we don’t even realize it is affecting our decisions!  It also works in reverse. When we see someone more “like” ourselves in a certain position — for example, a female CFO or Board President — we are more likely to see that role as possible for ourselves.

How do we get to a place where our workplaces are as diverse as our population? To start, hiring managers must re-evaluate their hiring process to combat bias.

Educate and train on bias

Everyone possesses biases. The first step to eliminate unconscious bias is to develop awareness and consciousness around it. When managers know what to look for and where their own biases exist, they’re better able to make hiring decisions that look past them.

The evidence overwhelmingly shows that our own judgement is unreliable — especially during unstructured interviews. How can you change your process in light of that?

Introduce testing to your hiring process as another data point. Unbiased tests focus on objective traits that have nothing to do with age, race or gender. These level the playing field for all candidates.

Besides checking our biases, these tests that tell us how a candidate would respond to certain workplace scenarios. They can analyze personality and cognitive skills as science- and evidence-based indicators of performance, and let’s face it, they are far more reliable than personal judgement.

Research featured in the Harvard Business Review found that candidates who were hired based on an algorithm were 50% more likely to be successful on the job than candidates picked based on human judgment. 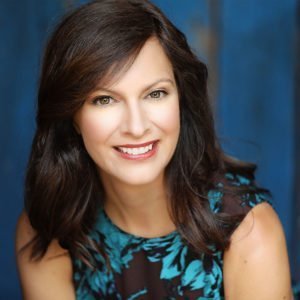 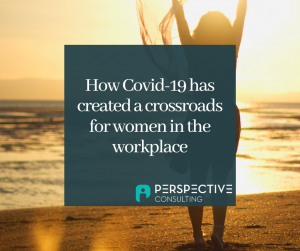 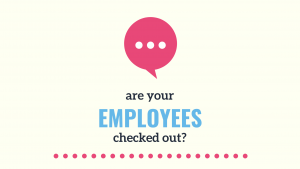 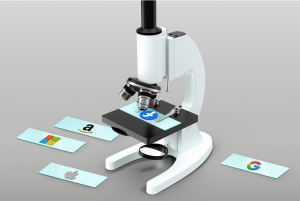 Does your culture align with your brand?

Your culture sounds nice When I ask people, “tell me